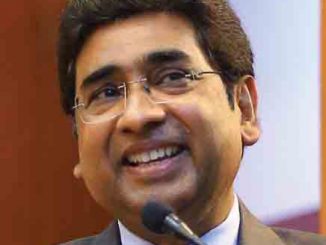 In the past five years, the railway sector has seen incremental improvement but now it is gearing up towards taking a quantum jump in infrastructure development. In the next ten years, we are looking towards […] 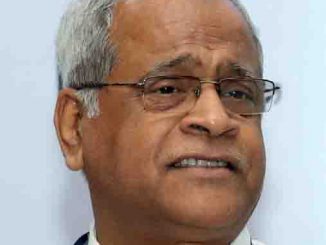 The transmission grid is expected to evolve significantly in the next few years to meet the emerging challenges of large-scale integration of renewable energy, distributed energy sources, interconnection of the grid with neighbouring countries, introduction […] 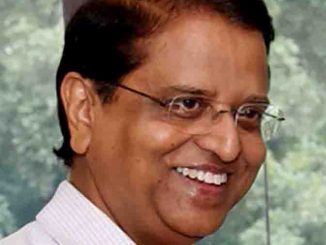 At present, the power sector is reeling under pressure from several directions – from stressed assets in generation to the fragile financial health of distribution companies. The issues of delayed payments to gencos and renegotiation […] 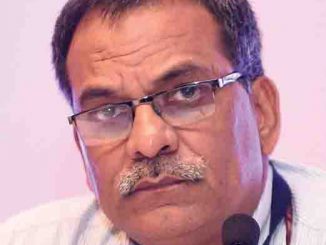 Progress in the road sector has been marked by heightened level of activity both in terms of award as well as execution of projects. In the past, the government successfully created an ecosystem attempting to […] 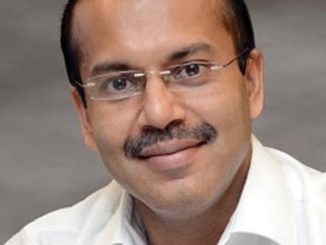 The central government has introduced several programmes aimed at improving the quality of life of citizens. The launch of the Smart Cities Mission (SCM) is one such step to make cities more liveable and citizen […] 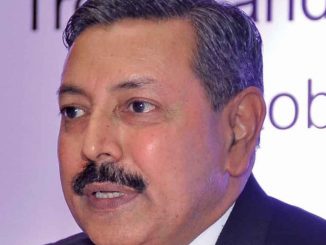 The global gas industry is currently in a state of oversupply. This is good news for India which is determined to increase the share of natural gas in its energy mix and is building a […] 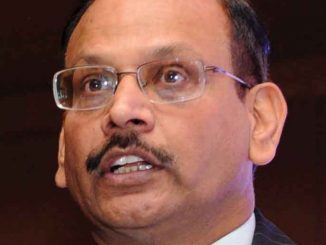 The Indian road sector has witnessed a marked shift from the operations, maintenance and transfer (OMT) model to the toll-operate-transfer (TOT) model. From the investor perspective this is a welcome change. The investor fraternity has […] 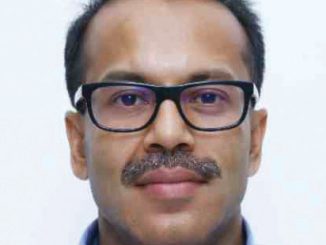 The Ministry of Housing and Urban Affairs (MoHUA) has introduced a number of programmes and initiatives to address urban issues in an integrated way to improve the quality of life of citizens. The launch of […] 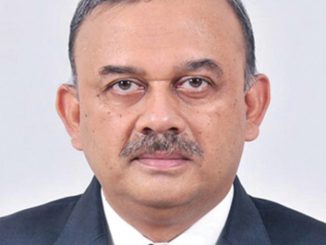 The Department of Investment and Public Asset Management (DIPAM) has become instrumental in unlocking value through strategic disinvestment in central public sector enterprises (CPSEs). The department has adopted a new approach, treating disinvestment as the […] 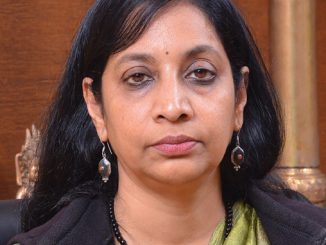 In the past two decades, the Indian telecom sector has undergone a paradigm shift in terms of growth drivers, business dynamics, market structure, challenges as well as opportunities. Broadband has emerged as the single biggest […] 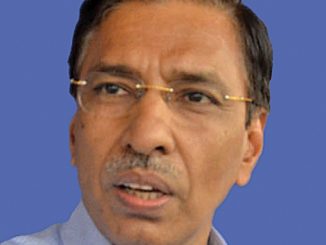 Over the years, the infrastructure and capacity of major ports in India have grown considerably. The Ministry of Shipping has also introduced a number of policies and reforms such as the standardisation of request for […] 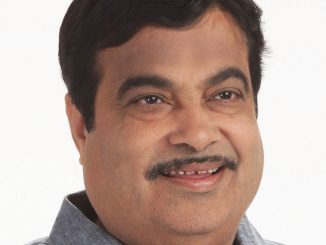 The road sector has always been a high priority area for the government. While project implementation hit several roadblocks, it has picked up visibly in the past few years. In a written response to Indian […] 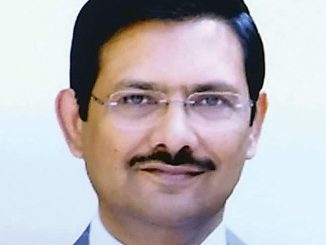 The state of Gujarat has always played an important role in the gas sector. Gujarat’s transmission pipeline infrastructure is the most extensive in the country. It also has the largest city gas distribution network in […] 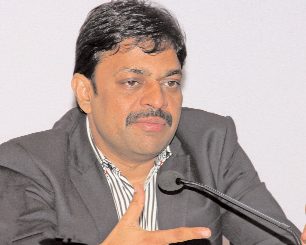 The Jawaharlal Nehru Port Trust (JNPT) is the biggest container handling port in the country. The past year has been an important one for the port. It has taken several initiatives to add capacity, improve connectivity as […] 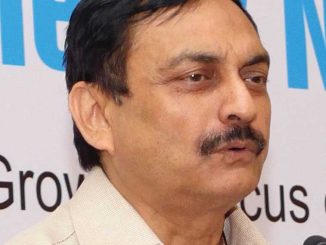 The cost of energy has always been a matter of great concern for Indian Railways (IR). Electrification of the existing network has attracted considerable attention and big targets have been set. In a move to […] 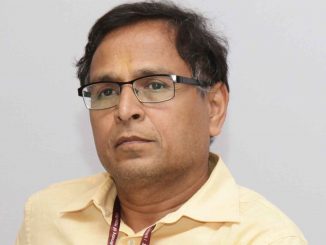 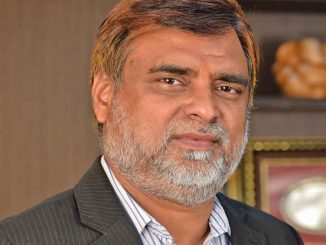 The road sector has certainly achieved major breakthroughs in recent times. The turnaround in activity has been quite conspicuous. Stakeholders across the board have recognised the government’s efforts in reviving their interest in the sector. […] 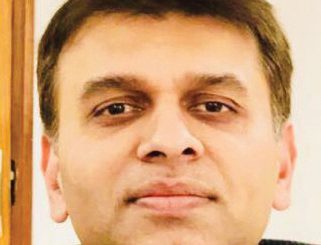 Port-led Prosperity The Sagarmala programme, launched by the Government of India on July 31, 2015, aims to promote port-led development (direct and indirect) and provide infrastructure to transport goods to and from ports in a […] 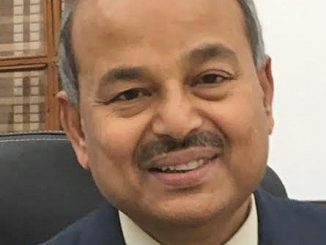 Domestic coal production has recorded a steady growth in volumes in recent years, highlighting the government’s strong focus on augmenting output. The Ministry of Coal (MoC) is now gearing up for the launch of commercial […] 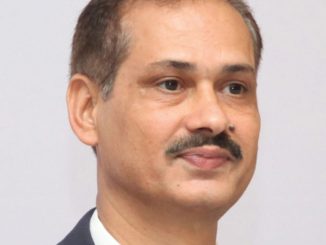 The government’s commitment to road development has reaped substantial gains for the sector. The new models have given rise to renewed hope in the sector. Investor confidence has started to look up and road developers […]