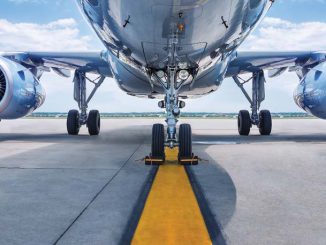 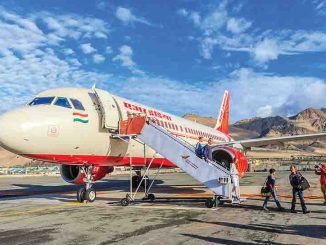 The Indian aviation sector has been growing at the rate of 20 per cent for the past five years, making it the fastest growing aviation sector in the world. Domestic air passenger traffic has doubled […] 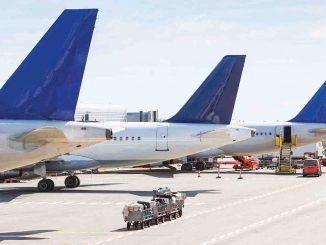 During the past year, the Indian aviation sector witnessed both peaks and troughs. The country’s airports saw a rapid increase in passenger traffic, which grew by about 12 per cent during 2018-19. Noteworthy developments took […]

The Indian aviation sector has been growing at the rate of about 18 per cent for the past four years – the fastest growing aviation sector in the world. Domestic air traffic passengers have almost […] 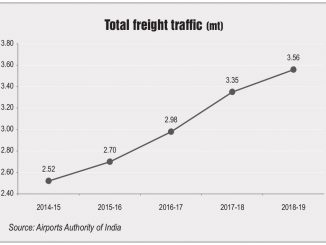 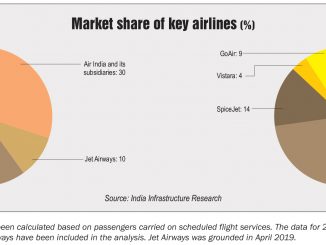 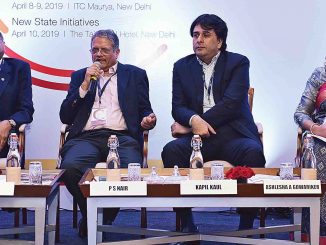 Over the past two decades, the civil aviation sector has been transformed into a well-regulated one. After numerous legal battles between airport operators and the authorities over tariffs, the regulatory environment has now become more […] 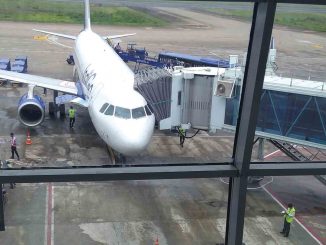 About six years ago, GMR Infrastructure Limited (GIL) resorted to what it referred to as an “asset light, asset right” approach. At the time, the company, like several other infrastructure players, started the divestment of […] 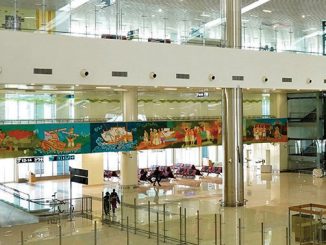 The commissioning of Kannur airport has made Kerala the only state in the country to have four international airports. The inaugural flight to Abu Dhabi was flagged off on December 9, 2018. Developed on a […] 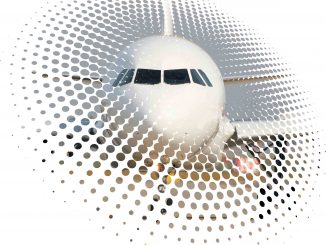 Over the past two decades, the civil aviation sector has transformed from a closed, unmanaged and overregulated industry to an open, liberalised and investor-friendly one. It has seen progress in phases with the entry of […] 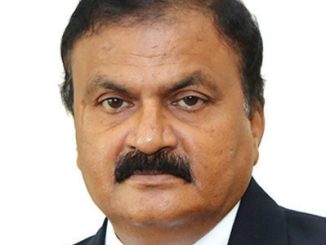 India’s aviation sector has seen tremendous growth during the past two decades.The emergence of a number of private airlines, and the upgradation of airports on a public-private partnership (PPP) basis are aspects that describe the […] 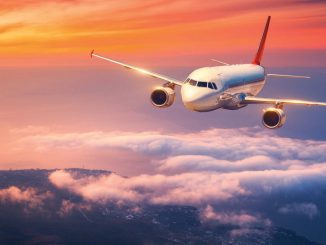 P.S. Nair, Chief Executive Officer, Corporate (Airports), GMR Group The past 20 years have seen dramatic changes in many of India’s industries and service sectors, but nowhere was the change more dramatic than in the […] 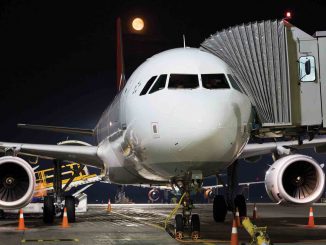 Kapil Kaul, Director and CEO, South Asia, CAPA India The Indian aviation industry is facing headwinds in the form of higher costs and lower yields. The environment for the aviation industry has become extremely challenging […] 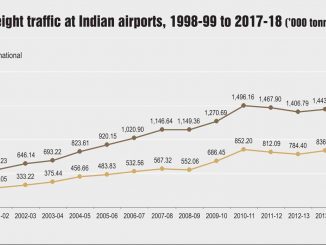 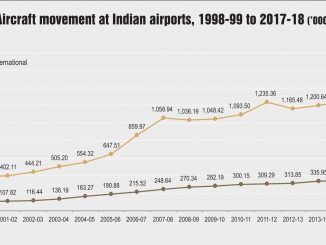 Aircraft movement at Indian airports has grown at a CAGR of 9.36 per cent during the period 1998-99 to 2017-18. An average share of 79 per cent has been noticed in domestic aircraft movement over […] 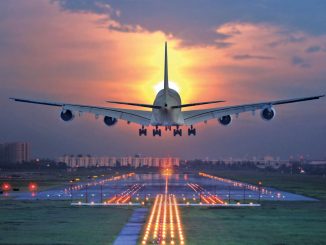 The Airports Economic Regulatory Authority of India (AERA), the statutory body constituted under the AERA Act, 2008, determines tariffs to be charged by airport operators for facilitating various aeronautical services at all major airports across […] 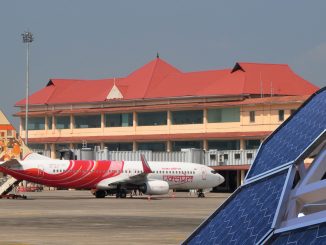 India’s pursuit of clean and green energy uptake has spread across all infrastructure sectors including railways, airports and educational institutions as the country strives to achieve its Intended Nationally Determined Contributions through the installation of […] 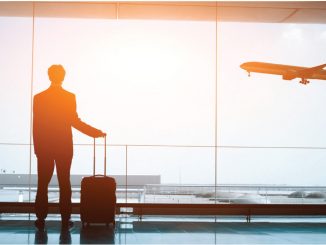 In an attempt to sweeten the deal and attract more airlines, the government changed the parameters in the second round of bidding for the Regional Connectivity Scheme (RCS), also known as UDAN (Ude Desh Ka […] 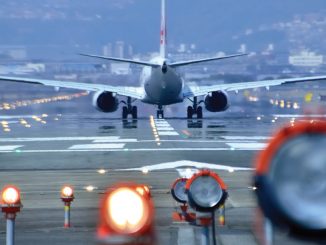 The growing domestic market, along with continued policy and regulatory liberalisation, especially the National Civil Aviation Policy (NCAP), has set the country’s aviation sector on a robust growth path. At present, India is the ninth […] 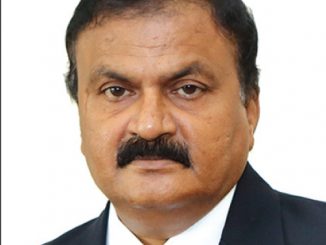 In view of the increasing passenger traffic and near-saturation at key Indian airports, the Airports Authority of India (AAI) has chalked out major plans for the development and upgradation of existing airports in the […]