India’s drive towards electric vehicle (EV)-led mobility has accelerated in recent years. However, a major hurdle in its ramp-up is likely to be the near-non-existent EV ecosystem, including charging infrastructure. The government has been attempting to provide a strong push to growth in this space. At a recent Renewable Watch conference, “E-Mobility and Charging Infrastructure”, Anil Srivastava, mission director, National Mission on Transformative Mobility and Battery Storage, NITI Aayog, elaborated the key government policies and future plans to promote e-mobility and develop charging infrastructure…

NITI Aayog started coordinating on the e-mobility initiative with different stakeholders, particularly various ministries and government departments, nearly 18 months ago. And now, we can see the output of all that we did.

Morris Garages has been aggressively advertising its EVs. I had not expected that it would be launching its EVs so soon. Several Indian companies including two leading Indian brands, Tata and Mahindra, have also announced the launch of new EV models. Hyundai has already launched sub-Rs 10 lakh EV models. In the two-wheeler segment, we said let’s have 1,000,000 electric two-wheelers on the roads within three years. Similarly, let’s have 1,000,000 electric three-wheelers and some hundreds of millions of passenger km  through electric buses.

We also worked towards the development of charging stations. The Department of Heavy Industries has, under the direct financial subsidies scheme, FAME, invited expressions of interest (EoIs). It is entertaining proposals from PSUs and government agencies and will subsequently work on EoIs from private agencies as well. Around 64 cities are being given 6,000 electric buses under the shared mobility emphasis of the FAME scheme. The Ministry of Road Transport and Highways is expected to soon come out with a vehicle scrapping policy. The Ministry of Steel has brought out its steel scrapping policy. There is a growing emphasis on urban mining and recycling of lithium-ion batteries. And we at NITI Aayog are working on inviting investments for cell manufacturing and are proposing direct incentives to manufacturers of cells such that if you make Rs X kilowatt of the cell, you get Rs X+Y as a direct subsidy. So, all this is being planned and there is a lot of action on all fronts.

It is very rare that the industry mentions that the government is moving faster than the industry or other stakeholders, but this has happened in the past few years for EVs. There are two primary reasons for this push. One, the growing oil import bill with billions of dollars of oil being imported to fuel vehicles; and two, the rising level of pollution. These are the reasons why we must go for clean energy mobility and work for it.

As far as the automobile sector’s growth is concerned, everybody is talking about the downtrend, not just in India but globally. Companies are cutting jobs and reducing manufacturing targets. This is certainly impacting the growth of the country, which has for the past few years been one of the fastest growing automobile markets in the world. While it will still remain the fastest growing economy, it will be with a lower rate of growth for the automobile market. In this scenario, it becomes difficult to talk about EVs as the internal combustion industry starts saying that maybe the emphasis on EVs is playing a key role in the decline of internal combustion vehicles. However, there is no such study that can say that such a theory is visible. Meanwhile, one can see that the new models of the vehicles that have been launched are getting very popular. This also shows the change in mindset taking place. People are buying rides rather than buying vehicles. Globally, the emphasis is on sharing these assets and putting fewer constraints on the already stressed infrastructure.

This is the broad paradigm in which the government is working a lot of emphasis on the FAME scheme and on local manufacturing through Make in India. But if I had to give my personal two cents on it, I would say that the true sense of localisation is probably achieved only when you try to localise something that is not already local. So, in my opinion, instead of localisation, it should be termed “designed, developed and manufactured” in-house in the country. Value addition is the key to becoming a manufacturing economy. It will lead to job creation and improve ease of doing business. India’s size and scale is an opportunity to be tapped. And we have the competence to do it.

There is no rocket science in manufacturing EVs, except we probably, do not have the machinery to manufacture cells. But I don’t know how long lithium-ion batteries will be here before the next technology comes in. The way Toyota displayed its Mirai just three days back in Delhi implies that hydrogen fuel is in the offing. So, why not straight away jump to hydrogen fuel rather than going through lithium-ion? People are suggesting why not go to battery vehicles through hybrids and plug-in hybrid EVs. There is a lot of discussion, a lot of difference of opinion. But yes, it is an excellent churning that is going on; it is a welcome disruption that is taking place. The point is that you cannot afford to have a business-as-usual approach because then you lose the battle. So, you have to plan in advance. You have to be proactive in order to move forward, in order to make the best use of the size of the domestic market and the scale that is offered by the country. Make use of it, design, develop and make in India for the world. That should be the message for the industry.

The Indian buyer deserves much better than what is developed in the world. I am not saying that internal combustion will die. But whatever change is taking place, we must move forward with cutting-edge technology. We must give the best to Indian consumers. 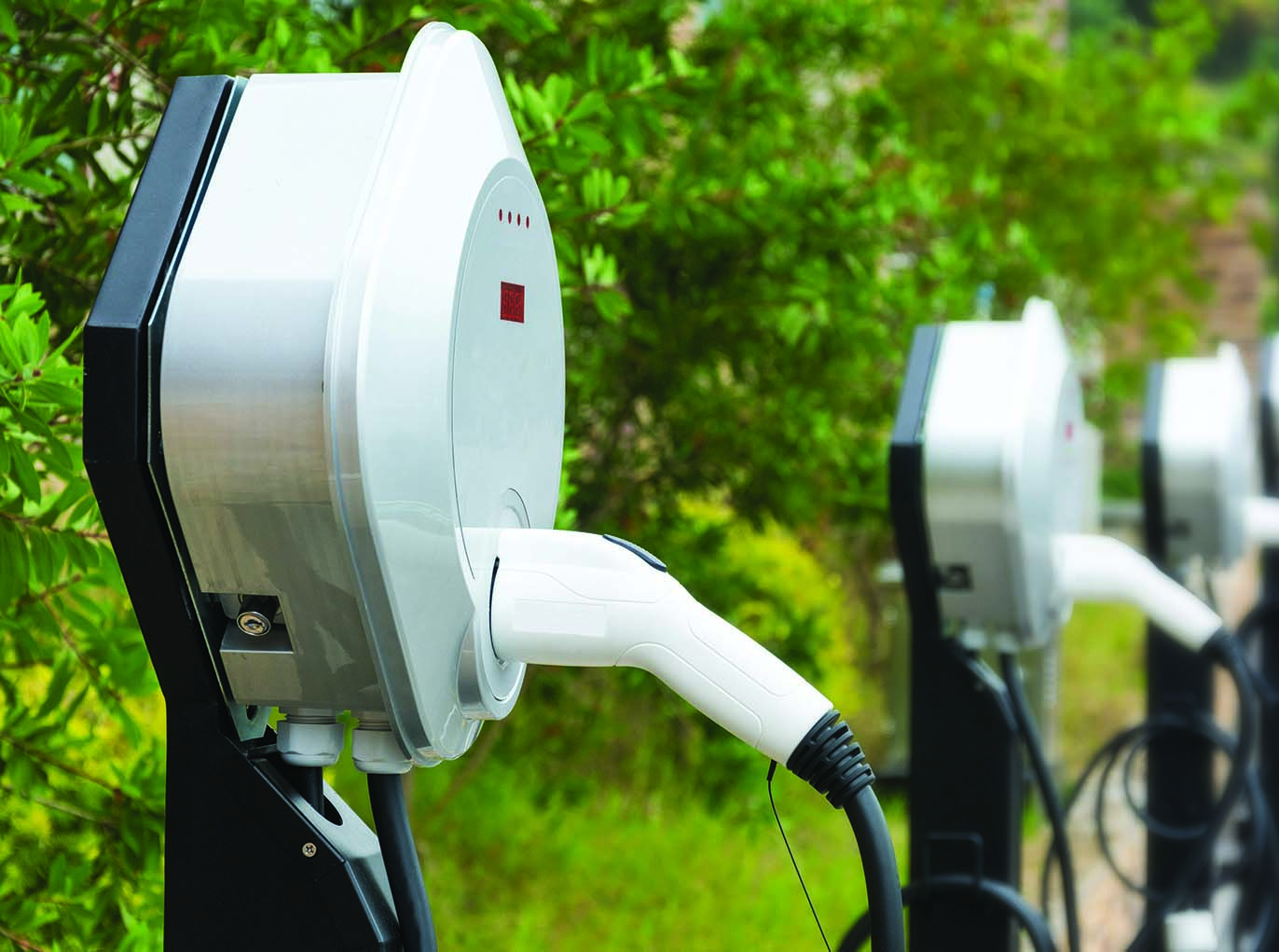 So, I am convinced that it is only a matter of time. It will not take long for these vehicles to be adopted and it will not take long to have DC fast-charging stations. As it is, 80-85 per cent of four-wheeler passenger vehicle charging takes place in offices or on residential premises. So, DC fast-charging stations are needed only when there is range anxiety. And for two-wheelers and three-wheelers, there is no issue of public charging stations  because they are in any case charged with a 15 ampere domestic connection. One does not even need a three-phase connection for it. The government has been doing a lot in this space. The Ministry of Housing and Urban Affairs has issued guidelines and parameters for charging stations in upcoming residential and commercial complexes. It has also changed the rules for providing these in existing buildings and commercial premises. So all this is happening, but the issue is that of compliance. We are very good at making policies, acts and rules but are extremely poor in implementing them. That’s where again the question of attitudes, habits and mindsets arises.