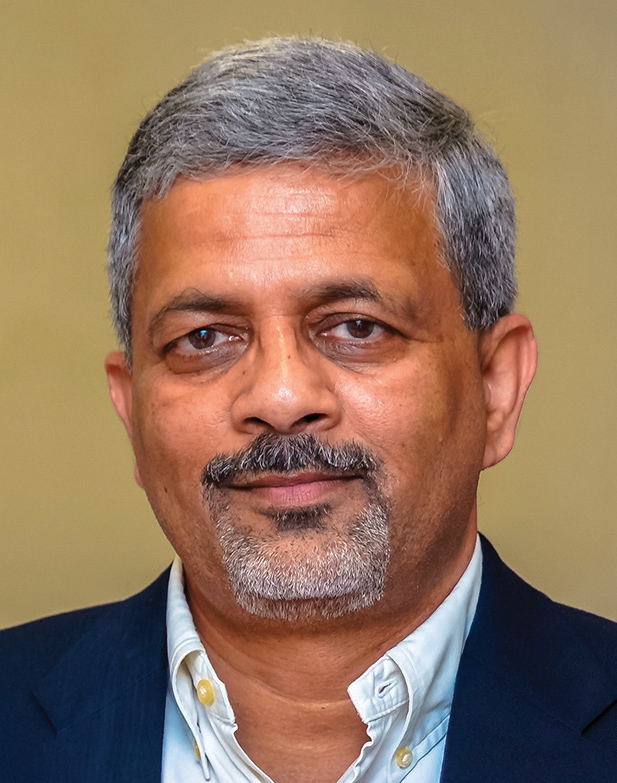 Rajiv Srivastava brings to the table over three decades of experience of working at senior-level positions at companies such as Hewlett-Packard [HP] India, Microsoft and Yamaha Motorcycles. He was appointed chief executive officer of the Indian Energy Exchange (IEX) in July 2019. The IEX is an energy trading platform for the physical delivery of electricity and other energy products. The company enables power on demand on a 24×7 basis, price discovery, and counterparty risk management for participants of the electricity market. “The government’s target of a $5 trillion economy by 2024 will entail a massive growth in power in both thermal and renewable energy. It is obvious that power will be a vital link to economic growth. Moreover, the main drivers of growth in the power sector are going to be increasing demand and smart information technology-based solutions,” he says.

Srivastava started his career in 1997 with HP but left to work at Microsoft for three years, from 2006 to 2010. He was responsible for developing Microsoft’s enterprise business in India and for defining its relationship with policymakers, customers across all verticals and business partners. While at the helm, he increased the company’s revenues from $150 million to $500 million.

He subsequently returned to HP in 2010 as chief operating officer for Indian operations and soon took over the leadership of the company as its managing director. During his tenure, HP became the market leader across all categories of products and services, and resulted in HP being voted as the Most Admired Technology Brand in the country by Brand Trust. Srivastava’s last job with HP was in Singapore where he led the portfolio of strategy, sales, services, operations, marketing, emerging/new technologies (including 3D) and business model innovation. While working in this capacity, he managed the company’s over $12 billion business spanning countries like China, Japan, India, Australia, Korea, Indonesia and Singapore.

Srivastava is a mechanical engineer from BITS Pilani and has a master’s degree in marketing from the Faculty of Management Studies, Delhi. A technology geek, he keeps abreast of the scorching pace of change in the sector. He is passionate about sports and a competitive game of squash is his favourite stress-buster besides a good fiction or history read. When he is not working, he relaxes at home with his wife, a homeopathic doctor, and his father. His son is studying in Australia.