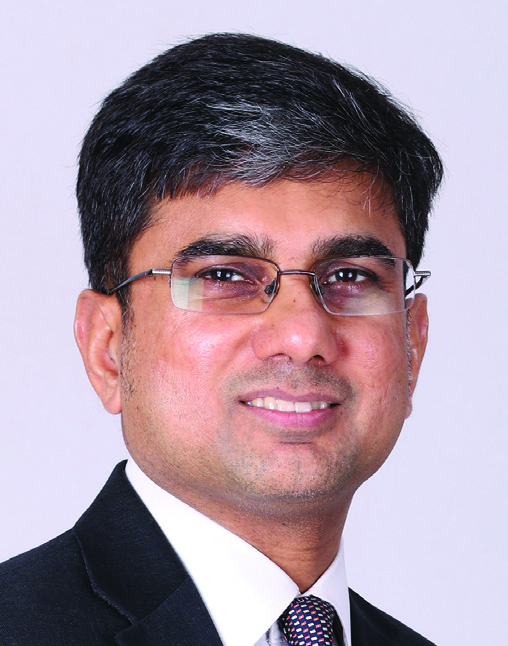 Sujoy Bose brings to the table over two decades of experience in emerging markets, private equity and debt investments with IFC, where he has been responsible for several major emerging markets transactions, covering both debt and equity in Asia, Africa, Latin America, and MENA. He spent 25 years at IFC, most recently as global co-head and director of infrastructure and natural resources, where he oversaw IFC’s $12.6 billion portfolio in transport, utilities, power, oil and gas, and mining. Bose has held several senior positions at IFC, including that of chief investment officer and head of the $1 billion IFC African Latin American and Caribbean Fund and as head of IFC’s Mumbai office.

In 2016, he was appointed CEO of the National Investment and Infrastructure Fund (NIIF). The NIIF is an investor-owned fund manager, anchored by the Government of India in collaboration with leading global and domestic institutional investors. It manages over $4 billion of capital commitments across three funds, each with its distinct investment strategy. Recently, the NIIF and Energy Efficiency Services Limited (EESL) announced a joint venture, IntelliSmart Infrastructure Private Limited, to implement, finance and operate the smart meter roll-out programme of distribution companies. This partnership will give a fillip to the smart metering ambitions of the government, which plans to install 250 million smart meters over the next few years.

“IntelliSmart will support the efforts of the Indian power sector as it strives to deliver dependable 24×7 services to end consumers. Smart meters will play a transformational role in bringing efficiencies and generating significant commercial benefits for discoms, while at the same time empowering end consumers to make informed choices regarding power consumption. We are delighted to partner with EESL, which has a proven track record of driving energy efficiency by operating at a substantial scale through its strong relationship with all stakeholders,” says Bose.

With a focus on expediting smart meter deployment, IntelliSmart will seek to operate at scale by leveraging the expertise and capital of the shareholders, EESL and the NIIF. IntelliSmart will work collaboratively with stakeholders to procure, deploy and provide O&M for smart meter infrastructure.

Bose has an MBA from Rice University and a B.Com. from St Xavier’s College, Kolkata.